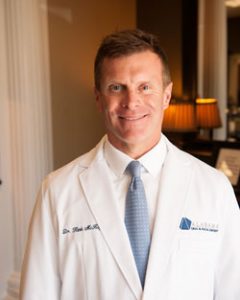 Dr. McKay has spent several summers as a missionary in Central America during his college years, and has continued to play an active role in missions by accompanying several groups from Briarwood Christian High School to Managua, Nicaragua.

Leave Us A Review
Birmingham Staff

Some Of Our Satisfied Patients

Great people & so friendly. This isn't the first time I have used Dr. Rothman. Both of my boys had their wisdom teeth taken out by him many years ago. Today was the second time I have used him, second wisdom tooth taken out today. I have high anxiety when I go to the dentist but they make you feel so comfortable and relaxed. I was in and out of there in no time. Dr. Rothman called to check on me as well. I highly recommend Alabama Oral & Facial Surgery 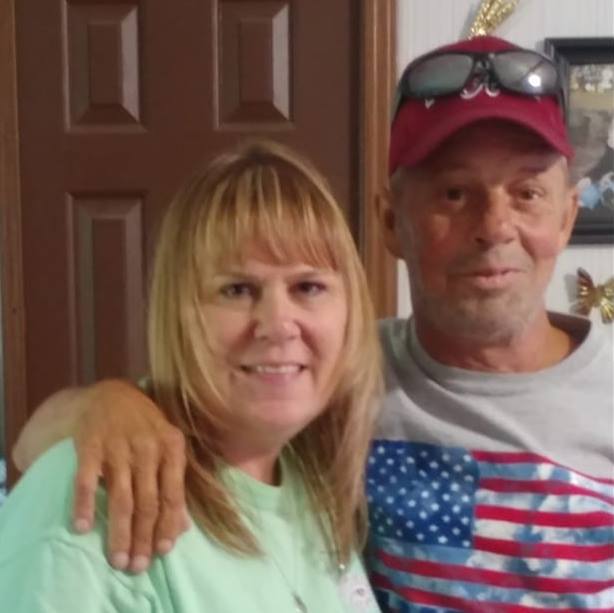 Donna Mullens SorensenFacebook
The staff are awesome. The doctor was very professional and very good at communicating. I received A+ care. 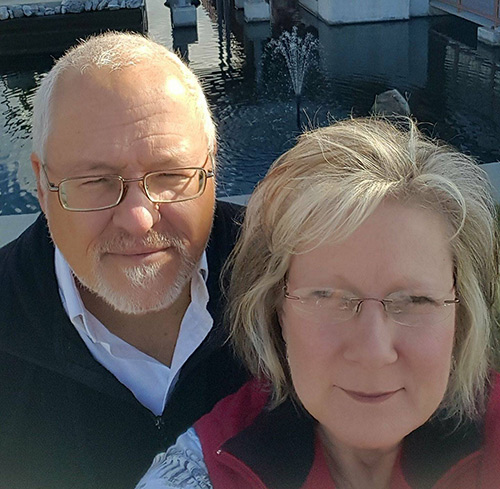 Glenda ColburnFacebook
Got to make a shoutout this place. My severe anxiety prevents me from coming to get a lot of dental work. Tooth was pulled today with twilight and the staff was just very caring to work with my anxiety. So relieved its over and it got through quickly. Keep working with your patients like that and the business will return. Thanks guys. 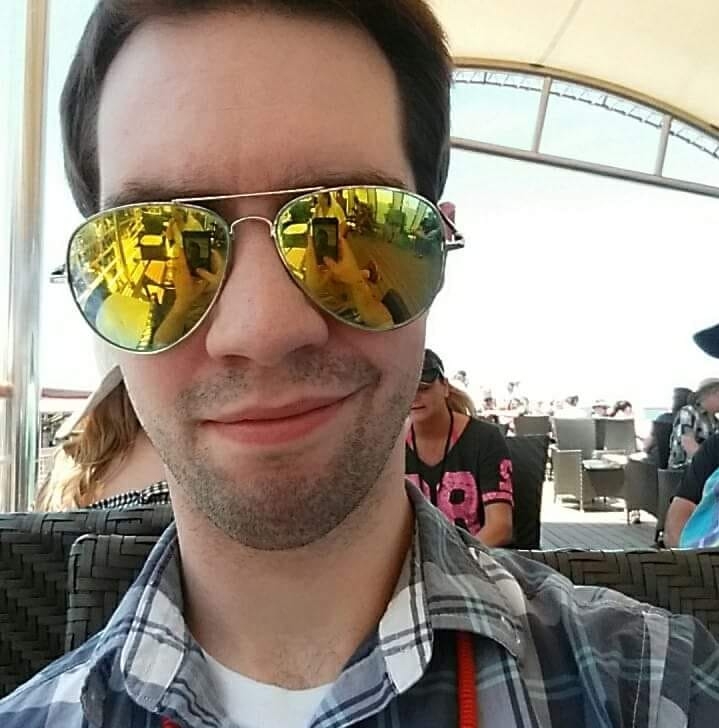